Why Does My Circuit Breaker Keep Tripping? Common Causes & What to Do.

What is a circuit breaker?

It’s a switch, typically installed on a panel, designed to stop the flow of electrical current if a fault is detected either by an overloaded or short circuit. Circuit breakers and panels are one of the most important safety features installed in houses today. Their entire purpose is to prevent electrical fires.

There are several types of circuit breakers, knowing which to use is based on electrical code, the size of the wire run for that circuit, the circuit location, and the expected device usage. Kitchen appliances will require a different breaker type than what would be used in a typical bedroom or bathroom. Below is a list of possible breakers that can be installed:

What causes the breaker to trip?

One of the main reasons a circuit breaker trip is due to an overloaded circuit. This happens when the circuit attempts to draw more electricity than it’s intended to carry. When there are too many devices being used at the same time, the breaker heats up and trips to prevent the heat from reaching a dangerous level.

Other reasons for breakers to trip are short circuits, ground faults, and arc faults. A short circuit occurs when a hot wire touches a neutral or ground wire, which can jolt the electrical current flow. Ground faults occur when a hot and ground wire come in contact, causing the electrical current to take an unintended path to the ground. Lastly, arc faults occur when the electricity between two or more wires discharge. The discharge can generate heat causing the wire’s insulation to break down increasing the chance for an electrical fire.

Below are common appliances and devices that can cause breakers to trip:

What Should You Do If Your Breaker Trips?

If and when your circuit breaker trips, there are three steps you should follow.

If your breaker continues to trip give us a call (1-877-563-5328), we can diagnose and correct the problem. Continuous tripping can be a sign of a larger issue other than an overloaded circuit.

Circuit: Composed of conductive wires through with electric current can flow.

Overloaded Circuit: when devices draw more electrical power than the intended circuit is able to handle

Short Circuit: A circuit allowing electrical current to travel along an unintended path with little resistance.

AFCI (Arc-Fault Circuit Interrupter): Breaker type designed to break a circuit in the event an electrical arc is detected.

GFCI (Ground-Gault Circuit Interrupter): Breaker type designed to cut off electrical power in the event a ground fault is detected to prevent electrical shock. It compares electrical input and output, if the current varies, there’s a possible ground fault.

Tandem breaker: A double circuit breaker that takes up the space of a single breaker.

If your breaker is constantly tripping or you want your panel box inspected, give us a call at 1-877-563-5328. We’d love to help correct any issues to ensure your safety.

How To Stop (& Reset) Those BEEPING Smoke Detectors In Your Home

It's 3 AM in the middle of the night, and all of a sudden, you hear your smoke detectors start chirping away. And, it happens to be the night you… 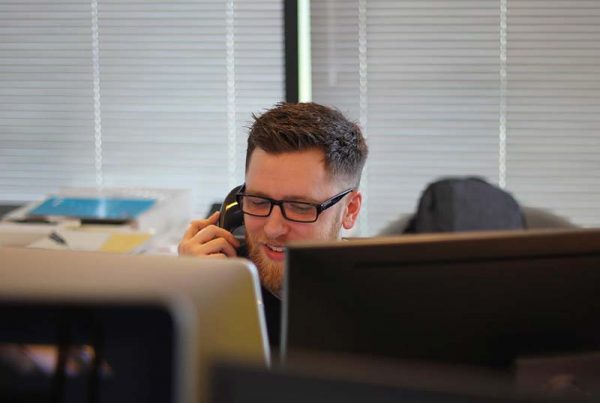 When you have an electrical issue at your home that needs solving, L & M Electric is available for a free consultation to help you navigate the problem, resolve it…

10 Ways To Upgrade Your Home Electricity System, Add Value To Your Home, And Protect Your Devices